The Bison Battle in Seattle on July 17, 2019 was a fun and tasty pop-up cooking competition. Amazing and talented teams from RTC Culinary Arts Program created delicious dishes with bison striploin. Attendees enjoyed a tasting of scrumptious bison dishes. We thank the National Bison Association for the opportunity to showcase our Durham Ranch bison striploin for the pop-up cooking competition. 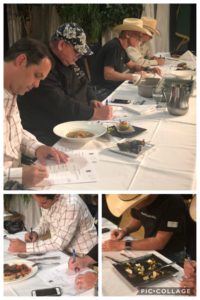 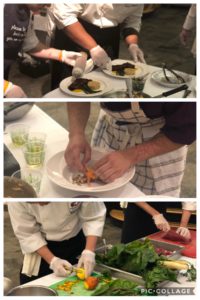 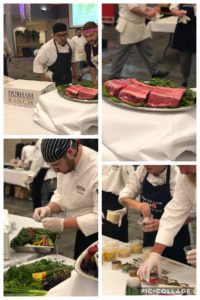 The James Brockey Event Center in Seattle was filled with mouthwatering aromas on July 17, 2019, as three teams of student chefs squared off for the first-ever Bison Battle in Seattle cooking competition.  More than 100 spectators were on hand to view the competition, and to sample a variety of bison dishes prepared by Sierra Meat & Seafood’s Chef Todd Kihara.

After extensive deliberation, Team Cheftastics was declared the winner with an appetizer featuring a bison wrap, along with bison tartare in a golden beet cup; and an entrée that was parmesan encrusted center striploin roulade served katsu style. 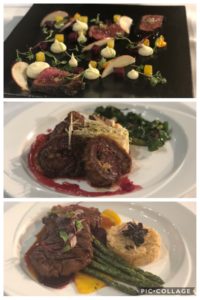 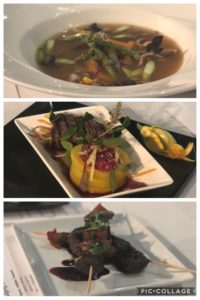 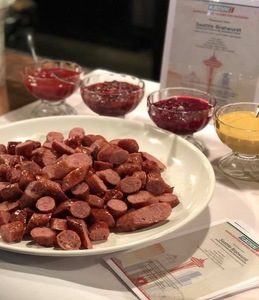 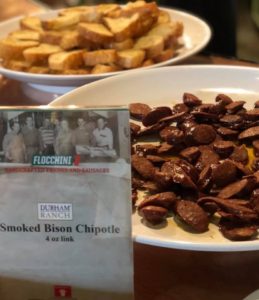